Lay Catholic Action members: ecclesial and social co-responsability “They set out at once and returned to Jerusalem” (LK 24.33) IASI, 22-26 agosto 2012 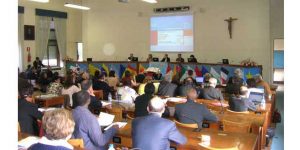 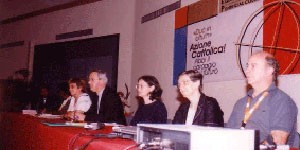 
Catholic Action: lay faithful who live the ever newness of the Gospel and are a sign of communionTHE LASTING ACTUALITY OF A GIFT OF THE HOLY SPIRITRome, December 2nd-6th 2000


Christ, the one Saviour yesterday, today and for ever IN DIALOGUE WITH GOD, IN THE CHURCH,WITH THE WORLD AND THE CULTURES Buenos Aires, September 11-14th 1997 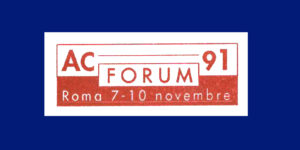