The Assembly opened with 9 persons, aged between 10 and 90 years, sharing their stories of their experiences within AKM. The members present could easily understand how long 90 years are. Through their stories, the members could relive the main events that took place in the 90 years since AKM has been established in Malta.

Josef DeBono, the General President for the Maltese Catholic Action stated that these last 90 years not only tell us a story but are also evidence of the motivation for things ahead, because for the organisation, what lies ahead is more important than what has already passed. He reminded us that every day is a new opportunity to love more and to give more and to be of service to others.

In the Catholic Action we see leaders of over 100 different groups in over 50 centres around Malta and Gozo, that are not the protagonists of the story of their group. They do not seek to gain popularity, but seek to help others develop personally, socially and spiritually.

We all have the responsibility to continue writing this story.

The President of AKM concluded his address by saying that the story fo the Maltese Catholic action does not end with ‘they lived happily ever after’. The story does not end. We need to be an organisation which is open to others, especially those in need.

The Bishop Galea Curmi also attended this event and addressed the members present. He congratulated the organisation for its presence in the Church and in society. He also mentioned his parents’ experience in the Maltese Catholic action. His excellency encouraged the Catholic Action to continue to be present in today’s society. He stated its importance to ensure the Church is less clerical and to continue to empower lay people. He also mentioned the responsibility to continue to train lay people to be active citizens in society. He based his speech on 3 points of action that are essential for the Maltese Catholic Action.

When the Bishop attended the organisation’s past events he experienced this positive action. He mentioned that sometimes we encounter negativity, but when people see us and meet us, they need to witness our positive energy and hear words of hope, courage and experience love.

The Maltese Catholic Action should not only react to what is happening around us. It needs to be proactive and to put forward a number of challenges which society today is facing.

The Maltese Catholic Action needs to put forward propositions and solutions for a better society and for the common good. For instance, this Summer ŻAK (the youth section of the Catholic Action) focused its programme on respect for the environment. It set an example and challenged its members and other people who were in contact with them to be better people.

After the programme of the General Assembly ended, the members gathered for a small reception and the cutting of the cake. 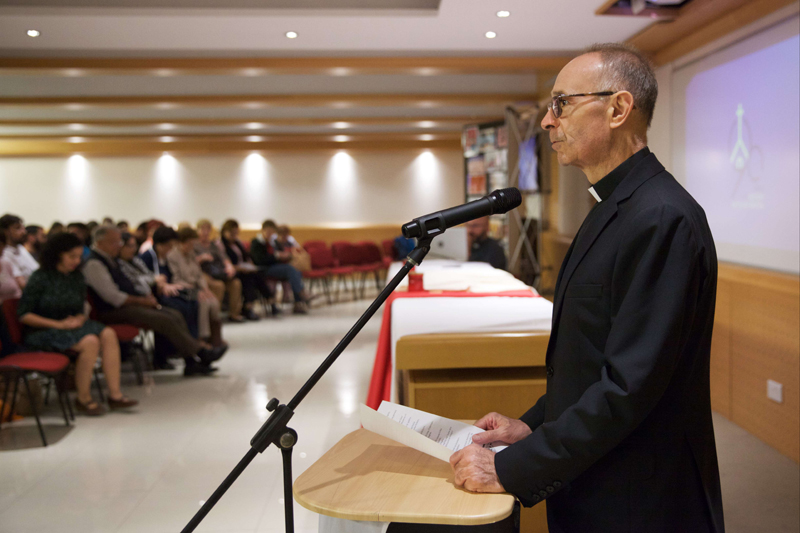 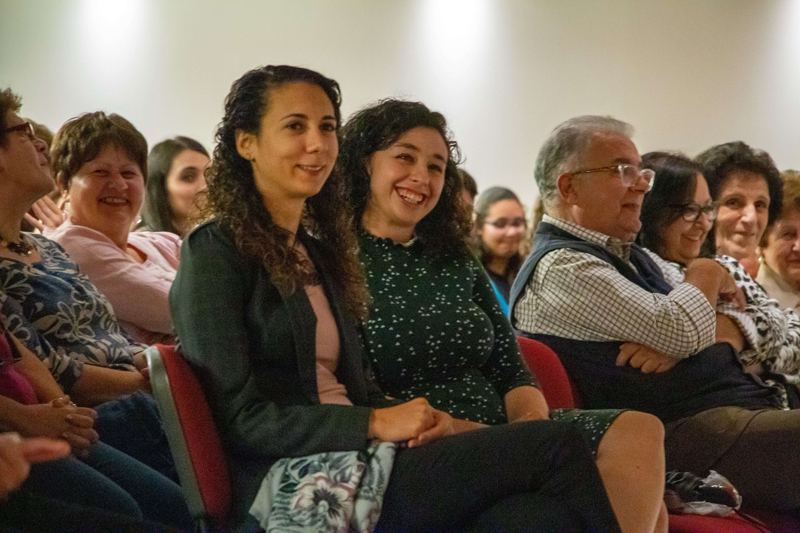 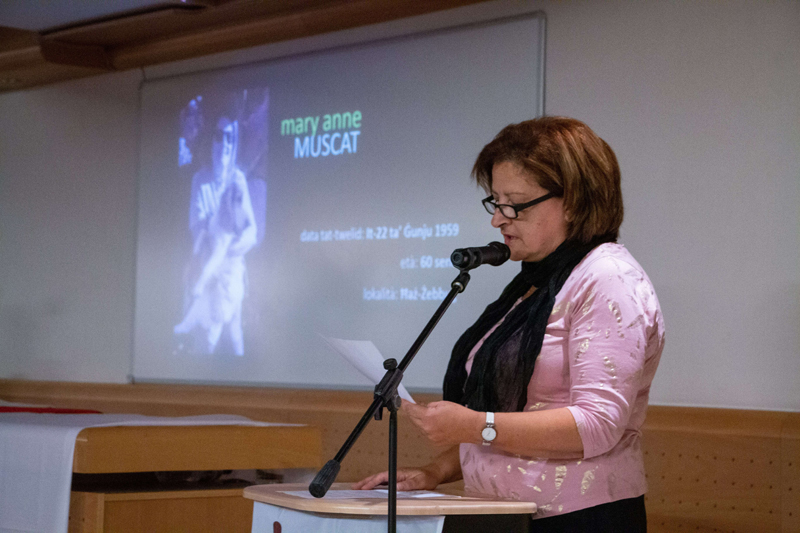 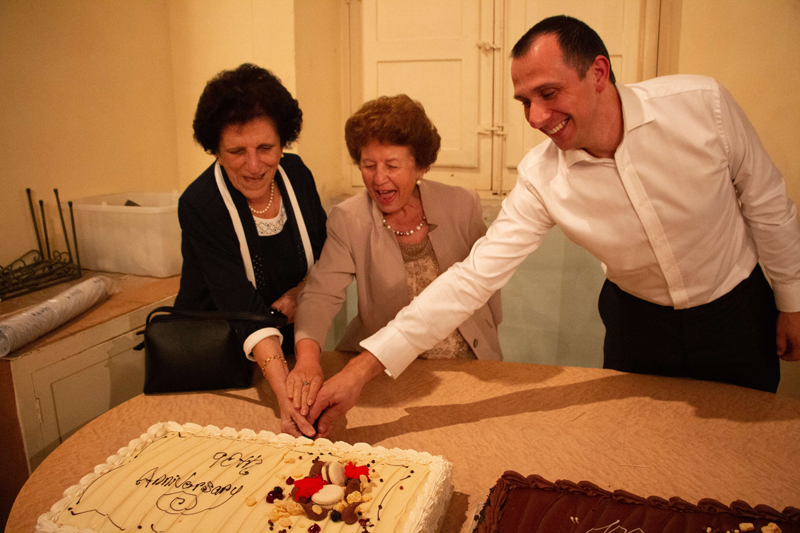 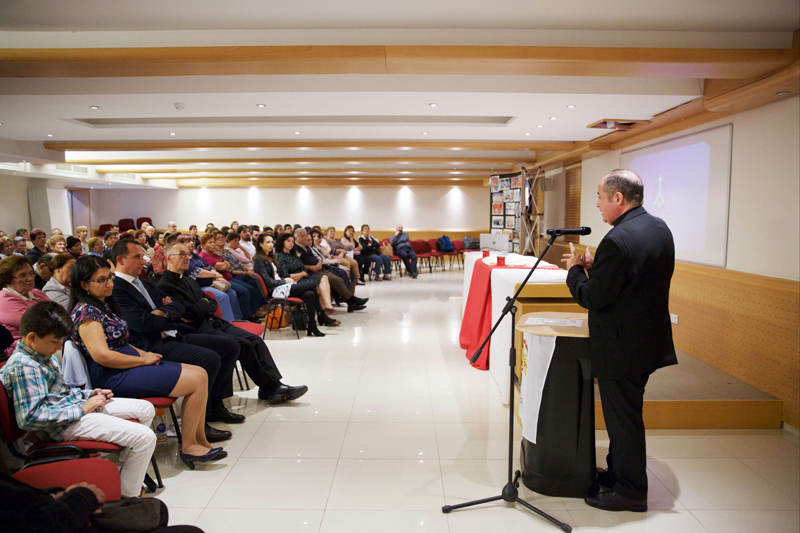 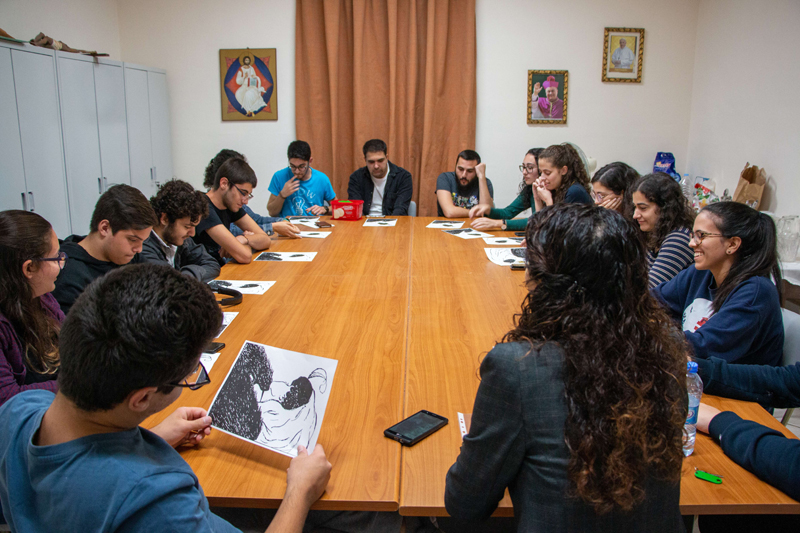 90th Anniversary of the Catholic Action in Malta