The World Union of Catholic Women Organizations, the International Forum for Catholic Action, the Italian Catholic Action and the Catholic Action School of Sanctity  Pius XI Foundation promote a meeting to reflect on the theme “Witnesses and martyrs of the inculturation of the faith in the Amazon”.

On the occasion of the Special Assembly of the Synod of Bishops for the Pan-Amazonian Region “AMAZZONIA: NEW PATHS FOR THE CHURCH AND FOR AN INTEGRAL ECOLOGY”.

Tuesday 15 October from 7.00 pm to 8.30 pm in Rome in via della Conciliazione 1, II at the headquarters of the ICA National Presidency.

Participants: His Eminence Cardinal Baltazar Porras Cardoso, President Delegate of the Synod Assembly, Archbishop of Merida and Apostolic Administrator of Caracas with other members of the Synod and of the TIENDA CASA COMUN.

The meeting is open to journalists, to members of the Synod, of the TIENDA Casa Comun, to lay associations. 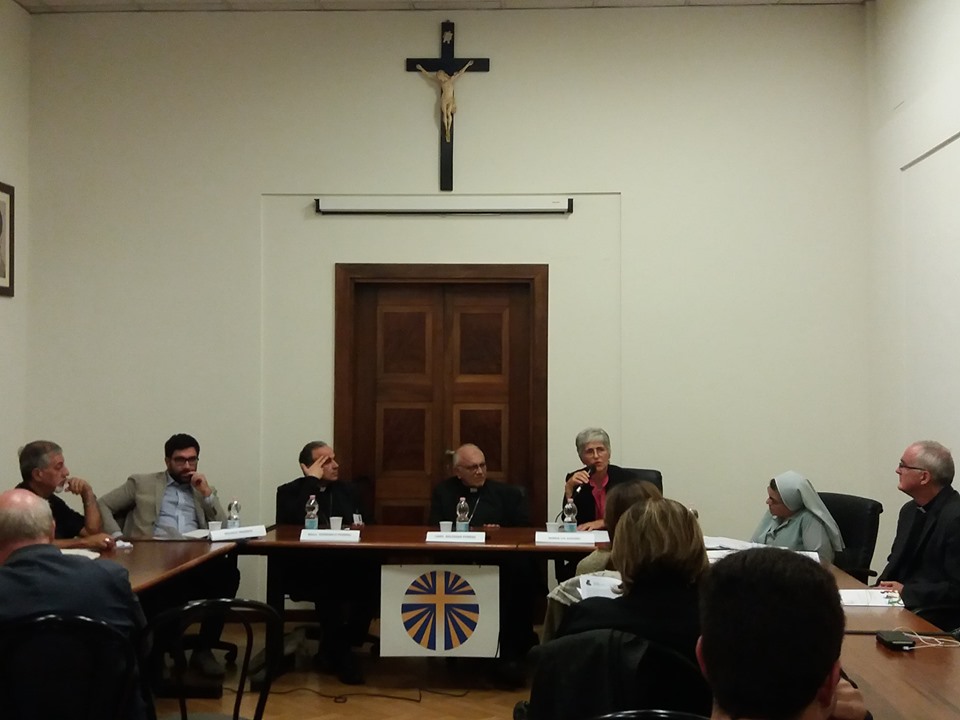 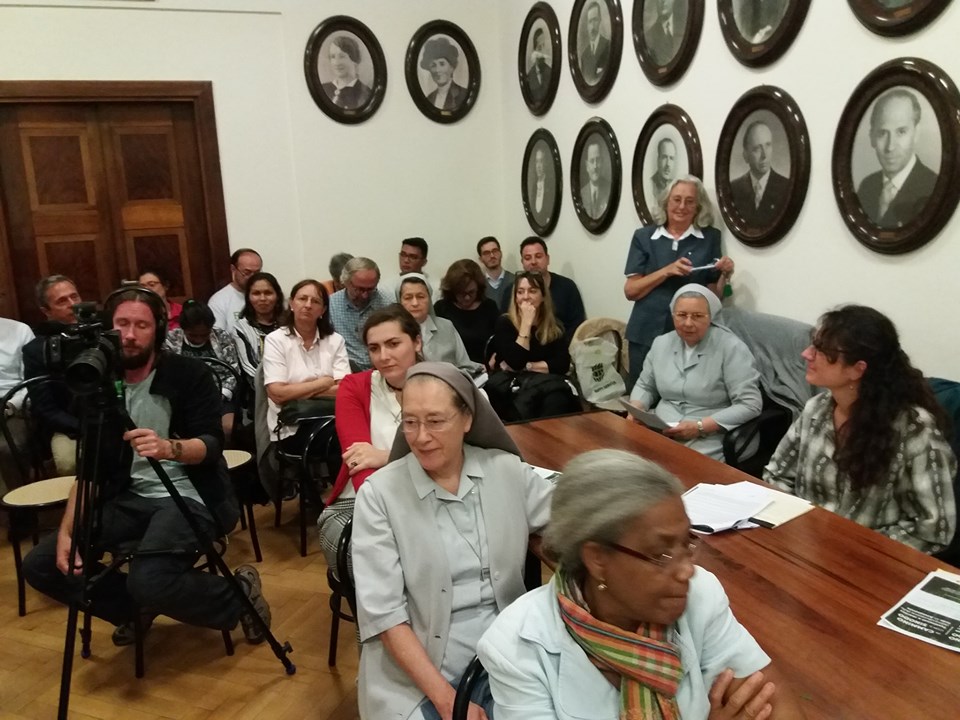