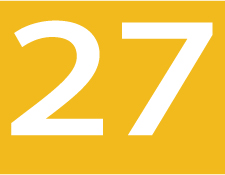 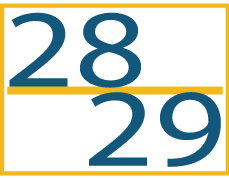 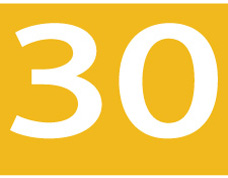 March 2017
•Immediate preparations for the Congress

STUDY MEETINGS ON THE THEME
At continental level
9-14 August  2016
•AFRICA – Youth Forum and ACEAC regional meetings in Burundi with the Democratic Republic of Congo – Bukavu, Rwanda and  Uganda and Kenya

WITH OTHER INTERNATIONAL ORGANISMS DURING THE CONGRESS
To be planned
•ISCAM (International Specialized Catholic Action Movements)
•FIHC – WUCWO
• ……..